It comes as no great surprise that The Night Manager walked away from the 2017 Golden Globes as a big winner.

To many, the show was an outsider in most of the categories it was nominated for. Hugh Laurie, Olivia Colman and Tom Hiddleston all earned a globe for their roles in the John le Carré adaption. And rightfully so. The trio were sublime in their performances, and a special mention has to go out to the excellent Elizabeth Debicki & Tom Hollander.

The Night Manager was not given much build up throughout the night, and the reports starting the wins as a “shocking upset” are wide of the mark.
The Night Manager was one of the most engaging, entertaining and stylish shows aired in 2016. The production value was high and the script was superb. Add a tremendous ensemble cast in to the mix and you easily have a show worthy of its nomination for ‘Best miniseries or TV movie’. And in comparison to The People v OJ Simpson? It should have won. 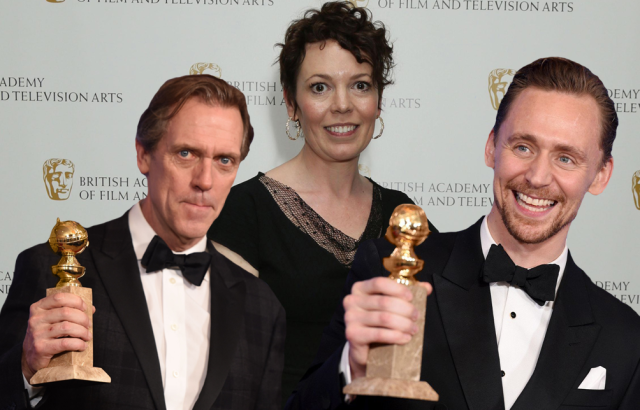 In a year of such engaging television with the likes of Game of Thrones and Stranger Things, The Night Manager went under the radar for the most part. And that is a real shame, given the quality of the show. Hopefully the Golden Globe wins will bring it back the forefront of people’s minds and allow those who missed it the first time around to catch up with this excellent show.

I reviewed the show each week during its original run and it was definitely one of the most enjoyable and easy-to-write reviews I’ve ever done. You can check out these reviews here.

With talks of a second series up in the air at the moment, hopefully the Golden Globes win will help push that decision in the right direction.

Was The Night Manager worthy of the wins? Tell us your thoughts on the show in the comments below.