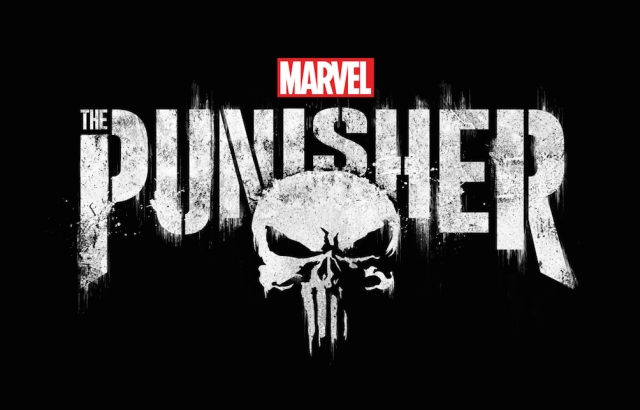 At thirteen episodes long, the series adheres to the standard Netflix/Marvel format but in this instance, it may have been better suited in replicating The Defenders shorter season. Ten episodes may have suited the story better, as the series takes its time in finding its footing and some sequences and storylines are dragged on a little too long. They must take credit though for trying something new with the character and a show set within the Marvel/Netflix universe.

The show is very much it’s own beast, ensuring that they keep it very self-contained without too many nods, winks and namedrops to the other shows. Daredevil‘s Karen Page (Deborah Ann Woll) is prominent in the series and given her previous story-arc with Frank Castle her role feels very organic and is no way shoe-horned into the story. 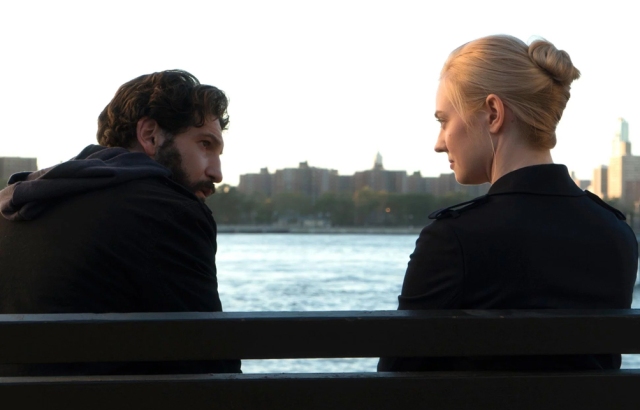 Before we arrive at the show’s weak points, it would be wrong of us not to mention what we enjoyed most. And that was the performance of Jon Bernthal. He was simply outstanding in the role of Frank Castle/The Punisher. He was sensational in Daredevil, and off of that outing, he rightfully gained his own spin-off. Bernthal delivers a powerful and emotional performance, nailing both the human side of the character as well as the hard-hitting, skull-crushing action set pieces.

Ben Barnes was also excellent in a new take on Billy Russo, aka Jigsaw. He excelled in the role and despite some duff generic lines, brought enough to the role to make it more engaging. Dinah Madani (Amber Rose Revah) was also one of the show’s strongest characters, and as her character was unique to the show you felt that she had a lot more freedom to expand and develop her character as the show progressed. 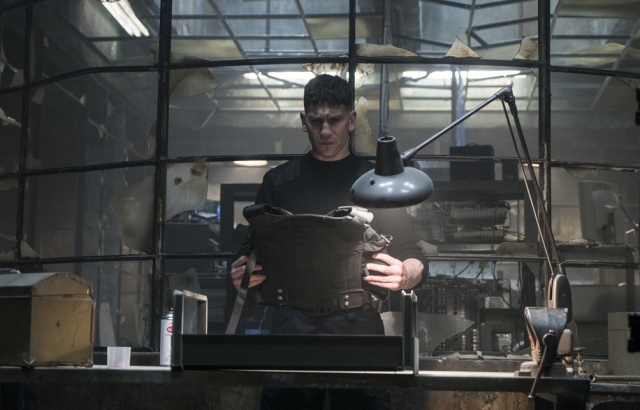 While the show reaches a lot of Daredevil and Jessica Jones levels of highs, there are also a fair few lows in the series. We’ve already mentioned that thirteen episodes felt too long, but it also felt as there was not enough story to tell. While a lot of the trauma aspects of the show were engaging, to begin with, the pain and trauma started to become repetitive, thus losing its impact. They repeated too many things in the show and never really pushed on with the story at a satisfying pace.

Some of the characters also failed to deliver what we expected of them. Micro (Ebon Moss-Bachrach) was a re-work of many ‘hacker’ type characters that you’ve seen before. And while he had some good moments, most notably when it came to scenes with his family, he was too chatty and at times a little frustrating. He wasn’t alone in this though, some of the other supporting characters were also less than engaging and a little generic. 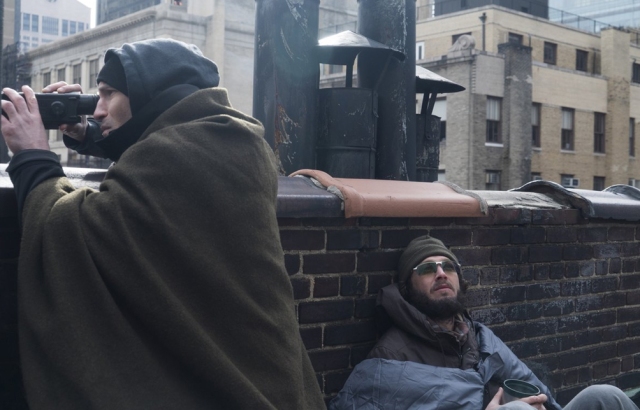 While the action sequences were hard-hitting, they never really reached the heights you wanted them to. But that is never going to be the case with a Netflix and Marvel property. Even they will have a limit on how close to the comics they can go. While it was definitely pushing the boundaries of what they could get away with, you always wanted just that one percent more. With that being said, you should walk away from the series feeling satisfied with the amount of destruction left by The Punisher.

Overall, The Punisher is an enjoyable show that reaches some real heights, bringing fresh new ideas and storytelling to the Netflix/Marvel universe. It gets right more than it gets wrong, but the show was a slow burner and was longer than it should have been. Bernthal deserves tremendous praise for his portrayal of Frank Castle, whilst other characters need to improve show they return in the future. The show was enjoyable but soon ran out of ideas, meaning that the show’s potential was never fully reached.

What did you think of The Punisher? Was it what you hoped for? Leave your comments below!