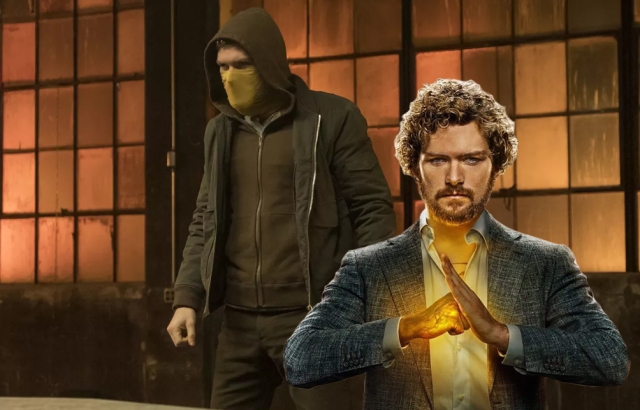 The first season of Iron Fist had a lot of criticism. From the ‘unlikeable’ Danny Rand to the cut-heavy fight scenes. While we mentioned the fighting in our own review, the idea that Danny was ‘unlikeable’ as never a problem. Personally, I have no issue with the character, in fact, I like Danny. But the season was polarising, you can’t get away from that.

As for Season Two, episode one starts with a bang, and the season heads on an upward trajectory thereafter. This is definitely a big improvement on the first season. The pacing, for the most part, is greatly improved. This helped by the fact that Danny and Co are no longer burdened with having to tell their origin stories. We get the meat of the story and introducing of the new characters much earlier this time around. 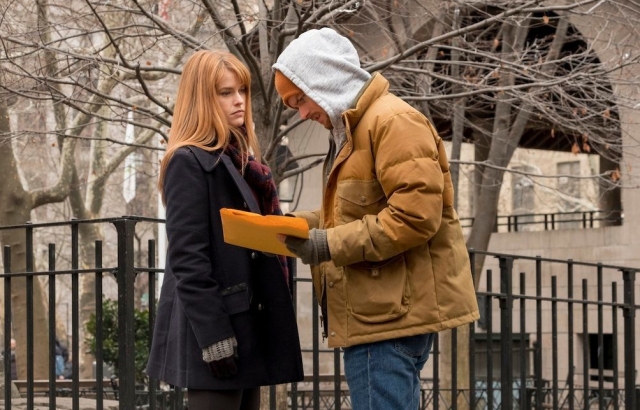 Visually, Iron Fist is probably one of the strongest shows. Much better than Jessica Jones and Luke Cage has ever been. Though both of these shows have things they do much better than Iron Fist. Fight scenes aside, the cinematography in Season One was really strong. And it carries on here in Season Two. If not even more refined.

The fight choreography was too edit-heavy in the first season. There was no getting away from that. But it’s clear they have listened to the complaints and acted on them. Now, it doesn’t mean there are no cuts. But it’s no more than any other TV show would use. Anyone using this issue to beat Season Two with are clearly holding onto grudges from the first season. 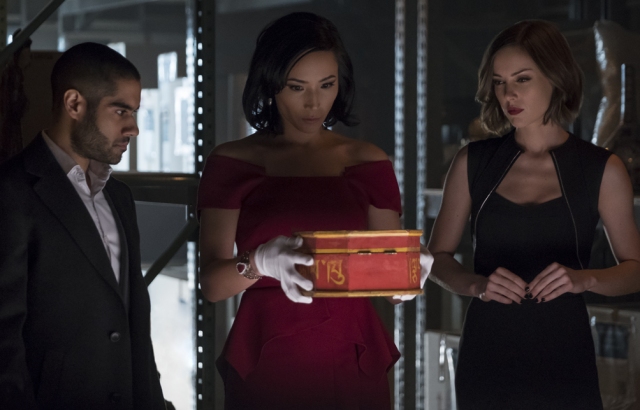 As for the story, it benefits from not having to try and explain to an audience who Danny and the ‘Iron Fist’ are. It is not bogged down with having to explain all of the mysticism and lore. When they touch upon it this time around, it is to enhance the story or scene and not muddy the waters and confuse you with too much information.

The improvements have come under the watch of new showrunner Raven Metzner. Metzner has Fallen Skies and Sleepy Hollow on his CV. Two shows I really enjoyed and he has greatly improved almost every aspect of Iron Fist. He has come in and targetted the show’s weaknesses and turned them into strengths. The dithering first season story? Gone! Replaced by an exciting, well-executed story with branching subplots to add even more depth. Metzner hasn’t really course corrected the show too much, he has just made it better and put the show in a much stronger place. 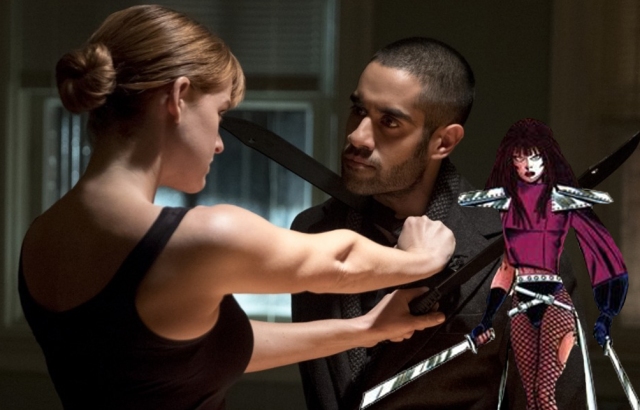 In terms of the characters, Finn Jones (Danny Rand) looks a lot more comfortable in the role. He looks to have less weight on his shoulders. He’s starting to own the character, and his journey throughout the season, both in the present and in flashbacks, is really well done. The show newcomer is Alice Eve (Typhoid Mary) and as a villain, she is really interesting. The conflicting and sinister nature of her character makeup made her a compelling watch.

Simone Missick (Misty Knight) and Jessica Henwick (Colleen Wing) continue their fantastic dynamic, which will only help fuel the fan desire for a Daughters of the Dragon spin-off. For me, Tom Pelphrey (Ward Meachum) was the stand-out character, and he is once again in very good form. Sacha Dhawan (Davos) is once again in the mix and benefits from more screen time. His sinister presence and outstanding intensity is always a joy to watch.

It is the focus on the supporting cast that makes Season Two much more engaging. The show has so many fascinating characters to develop, and they manage to pull this off by the time the last episode hits. You feel that you have been on a journey with all of these characters, all with different conflicts to overcome and resolve. There is a better balance to the characters this time around and gives much more appetite for a third season. 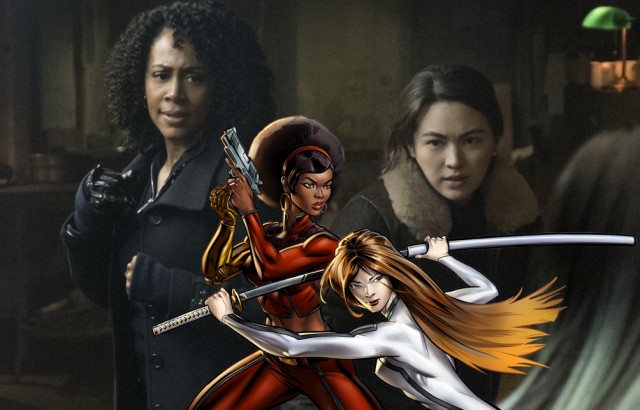 If you were on the fence about the show after Season One, then I really do recommend you give the show one more go. There are so many more new and exciting elements to the show.  Yes, I get it, a lot of people were burned by the first season. But they have fixed it, and the show deserves some positive recognition.  It deserves a second chance. And if you give it your time, you won’t be disappointed.

On a final note. The ending is sure to get tongues wagging. It is a brave and bold move. Will it pay off? Time will tell.

Iron First Season Two is a much more refined beast, vastly improving on all counts from the polarising first season. Better story, choreography and better-rounded characters all make for an exciting season. As with all the Netflix/Marvel shows, the seasons are two episodes too long, and this is no different here. The usual halfway slump that always crops up, does so again. But with that aside, the show itself hopefully will win over some old, if not new fans. There’s definitely more to come from Iron Fist.