In the world of superheroes and video games, there any many siblings all with their own unique and interesting relationships. Some love each other and work together, others no so much! But what makes ‘siblings’ such a compelling concept when it comes to entertainment? Is it the possibilities of love? loss? betrayal? hope? There are many story possibilities that stem from sibling relationships so you can understand while creators favour this element when creating their characters.

I’ve looked at a range of different characters across many brands and platforms. So sit back and enjoy the picks of my favourite superhero and video game siblings! 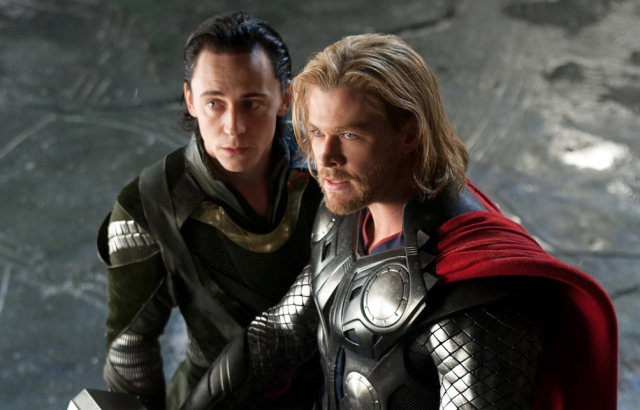 I have chosen the MCU version of the sons of Odin, as personally, I prefer the journey and relationship here more than in the comics. In Thor, we see the early stages of their relationship and how it changes when Loki learns the truth of his heritage. He takes this hurt into Avengers Assemble before things get murky in Thor: The Dark World. For all the criticism of the movie itself, It does a fantastic job of developing this unique sibling relationship. We finally come to the conclusion of their story in Thor: Ragnarok, and that should have been the happy ending these two deserved.

But it was not to be, as the opening act of Infinity War would once again separate the brothers, leaving Thor alone carrying such a heavy loss throughout the movie. To have Thor and Loki finally standing side-by-side was a satisfying conclusion to this fascinating and complicated relationship. I think it helped that both Chris Hemsworth and Tom Hiddleston have such strong chemistry with each other. We’ve had this incredibly emotional and satisfying journey spanned across multiple movies, I’m just holding on to a slither of hope that we might get a surprise reunion in Avengers: Endgame. I can dream, right? 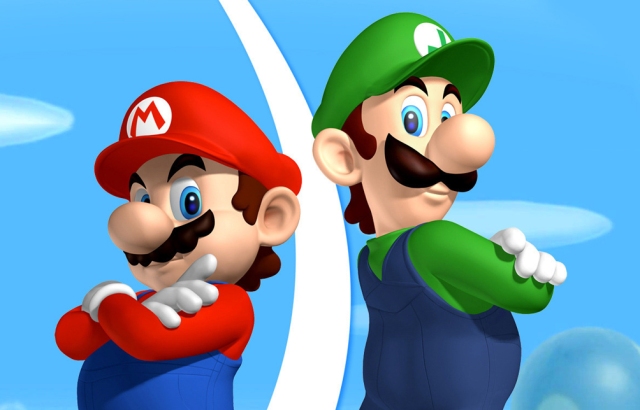 Any siblings list HAD to feature this duo right? While Mario made his debut as “Jumpman” in Donkey Kong, when it came to his first solo game he would be joined by his brother in the 1983 arcade classic Mario Bros. The rest is history!

It’s now almost a given these days that any Mario game will feature Luigi heavily. So for me, they are very iconic siblings. My first recollection of the pair was not in a video game but actually The Adventures of Super Mario Bros. 3 cartoon. That’s right, my fondness of the Mario Brothers all stems from the cartoon and not the video games! I only played my first ever Mario game when Mario Kart Wii was released! And that was at a friends house, as I’ve never owned ANY Nintendo console. I have since played various Mario Brothers games on an emulator, so have an appreciation for the classic games. But yeah, despite unorthodox entry point into the Mario Bros franchise, they remain one of the most iconic video game siblings. 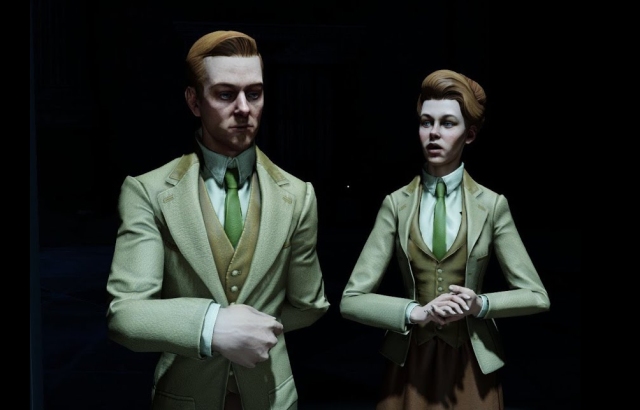 And here’s another cheat…

Rosalind Letuce was one of the standout scientific minds of her generation. She was fascinated with possible ‘alternate realities’ as a child and that formed the base of her work. Rosalind continued her research of her ‘Lutece Field’ and would eventually create a doorway to an alternate reality in which she meets Robert, a male version of herself. As they would have had the same parents, albeit, in different realities, this still classifies them as siblings.

They appear throughout the game and are a constant delight. Be it the coin toss scene or when the pair are digging their own graves. When their theme hits, you know things are about to get very weird. Because they are technically the same person, this played a big part in how they spoke. It was a unique take of a brother and sister relationship. These ‘twins’ were such an incredible extra element, to an outstanding game.

While detractors may call this pair a ‘poor-mans Thor and Loki’, I still believe that this pairing was not only portrayed really well, but the possibility to continue to grow this relationship is very exciting.

OK, yes, the comic book and movie material may echo the Thor and Loki dynamic, but I think each has its own strengths. This type of ‘waring brothers’ theme is not unique to these characters, as you can go back to Shakespeare or even go further back, to find similarities in other stories about sibling jealousy. While the MCU has multiple movies under its belt that has told this type of story, DC’s cinematic attempt was a solid entry point for them to build on. I think the energy and ego that Jason Momoa and Patrick Wilson brought to their respective roles was such a strong factor in the film’s success. I am fully invested in both of these characters and want to see their relationship grow and develop in future movies.

Ok, so this last one might be sort of a cheat. But hear me out.

At the end of Monkey Island 2: LeChuck’s Revenge, we are treated to a Darth Vader style reveal establishing that Guybrush and LeChuck are actually brothers! After this highly amusing scene, we see the pair now as children messing about in an amusement park. Turns out the events of the two games was all a hallucination. Taking this idea and thinking back to everything they go through, it really changes the way you view them. Of course, when Gilbert was no longer involved with the Monkey Island series, they retconned this ending and it is technically not part of the established canon. In a way, I understand why they did it, but for me, I would have just removed the child aspect of the ending, but kept the idea that the pair were brothers. I think this could have been used to achieve many great things in the games that followed. While it was not meant to be, I still see them as brothers.

So there you have my picks, but what about you? Let us know your favourite siblings in the comments!