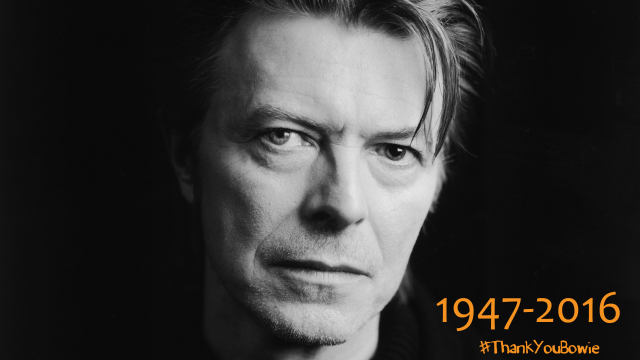 With the sad passing of the cultural icon David Bowie, we look to his film legacy and the roles that inspired moviegoers across generations.
He leaves behind an eclectic and varied body of work that spans over four decades.

This list is in no particular order, but is simply a collection of performances and roles that stood out to us and that perfectly showcases David Bowie’s outstanding talent. 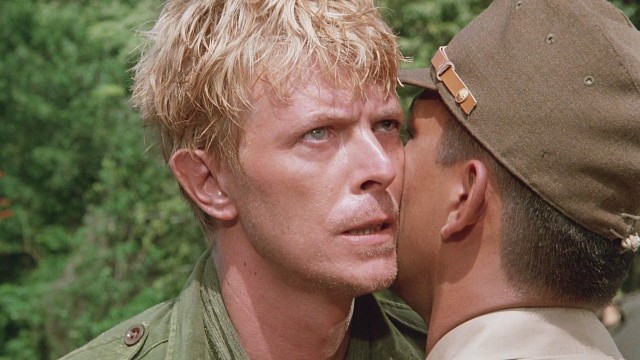 In this cult-classic, set in a Japanese prisoner of war camp during the Second World War, Bowie takes on the role of Major Jack Celliers.
This ‘clash of cultures’ film following a group of Allied POW’s and Japanese prison guards, gave us a stand-out performance from Bowie.
From the first time, you see him until the last, Bowie commands the screen with a powerful, and moving performance.
The brutality of the film is softened by the subtle and conflicting emotions between Bowie’s Celliers and Ryuichi Sakamoto’s Captain Yonoi.
Bowie’s final scenes in the film are probably the most moving, from ‘that kiss’ to his final punishment.
Merry Christmas, Mr Lawrence is a powerful, moving and brutal film that allows Bowie to really flex his acting muscles. He delivers an outstanding performance and one that will be always considered one of his greatest roles. 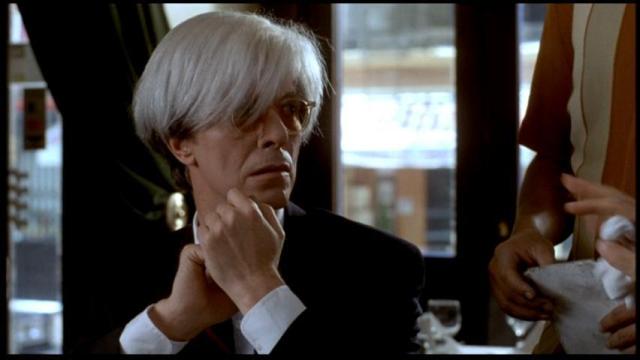 This 90’s biopic, based on the life of artist and expressionist Jean-Michel Basquiat, sees Bowie in the supporting role of 60’s pop art icon Andy Warhol.
The fact that Bowie looked so much like the real Warhol makes the casting choice easier, but this should not diminish the fine acting and character depth Bowie brought to the role.
Bowie brought elegance and humour, something that was not so present in previous on-screen versions of Warhol. There is a warmth to him, a charm that only Bowie could have delivered with such bravura.
While the film itself struggles with its own ego at times, this takes nothing away from Bowie’s brilliant take on the iconic Andy Warhol. 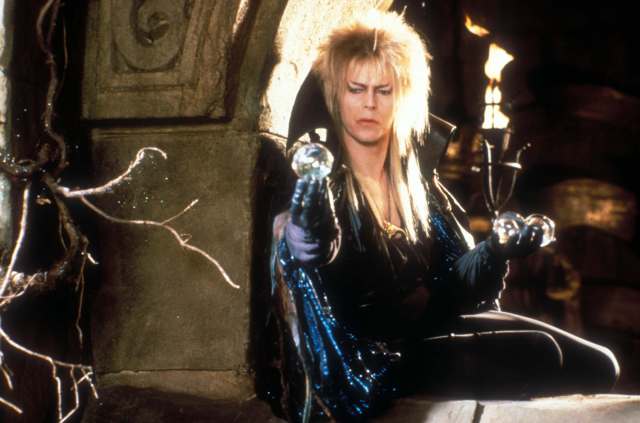 For many, this will be the film many will think of when they look back at Bowie’s acting portfolio.
While at the time the film was a box office flop, the film is now considered a classic and has sparked imaginations the world over.
This Jim Henson film sees Bowie as Jareth the Goblin King, the high ruler of the goblin kingdom. Jennifer Connelly’s Sarah wishes her annoying baby brother away and Jareth obliges. Shocked by the reality of the situation Sarah must make it through the labyrinth or lose her baby brother to Jareth forever.
Bowie gives a fantastically camp, yet at times dark, performance as the Goblin King and it’s a role you cannot imagine anyone else playing. (Seriously, try to re-cast him in your mind, nothing!)
Bowie will also be remembered for the film’s songs, especially Magic Dance. A classic 80’s Bowie soundtrack just gave the film an extra layer, it ties the film together perfectly.
A flamboyant performance mixed with classic Bowie vocals means Labyrinth will always be a fondly remembered by Bowie fans. 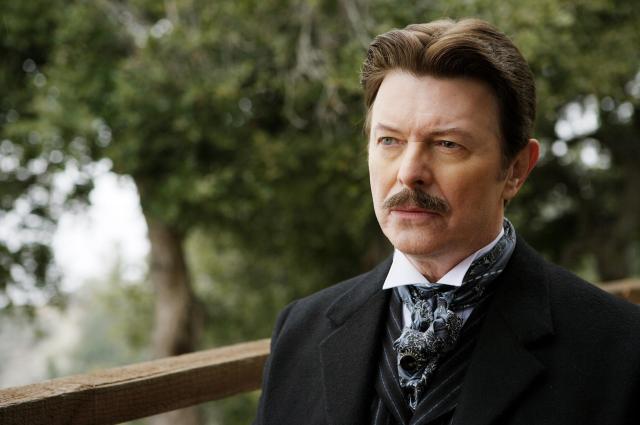 Director Christopher Nolan followed up Batman Begins with The Prestige. Set in the 19th century, this drama about two warring illusionists features a wealth acting talent including Christian Bale, Hugh Jackman and Michael Caine.
David Bowie takes on the role of physicist and inventor Nikola Tesla, a role that Nolan said only Bowie could play. He actively sought him out for the film but at first contact, Bowie actually turned down the role.
Nolan flew out to Bowie to pitch it to him face-to-face and thankfully for us he agreed and ended up delivering a captivating and commanding performance.
While his screen time is limited to 20 minutes or so, Bowie really makes an impact on the story and with the audience. 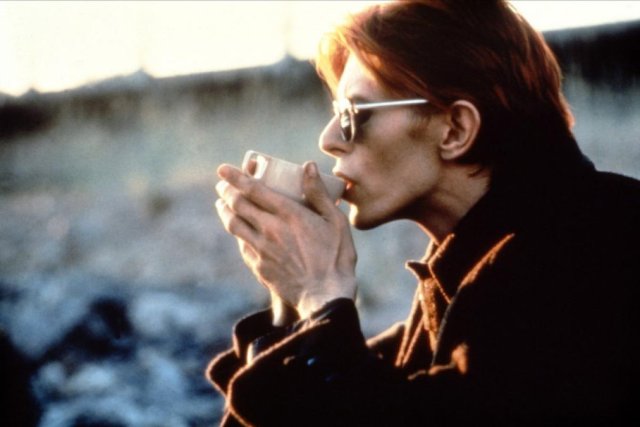 Nicolas Roeg’s sci-fi cult film The Man Who Fell to Earth sees Bowie in the lead role as Thomas Jerome Newton, a humanoid alien whose mission is to bring back, the much-needed resource of, water to his home planet.
While Bowie was still in the early stages of his on-screen acting career, his ‘less is more’ performance works in his favour. He plays the role perfectly, from the tragic moments to the unintentionally funny ones.
Unlike in Labyrinth we never got the Bowie soundtrack, this was down to contractual issues, so while the intention was to use Bowie’s music, sadly we never got to hear it. This was a shame, as Bowie was at the height of his musical creativity. It would have been very interesting to hear a Bowie soundtrack over the film.

Tell us your favourtie Bowie films and moments in the comments!