With the Season 7 trailer due out tomorrow (22/07) it’s unlikely that much will be revealed in terms of who gets killed. If we get a decent sized trailer, expect to see all of Negan’s captives in it. This will just help keep you guessing throughout the rest of the Summer!

In the run up to the trailer release, AMC have released a range of character posters featuring all of the Negan’s captives. But which one will receive a kiss from Lucille?

We have put the posters in order of Most Likely To Die, Glenn being the most likely at the top, with Rick at the bottom being the least likeliest to die. 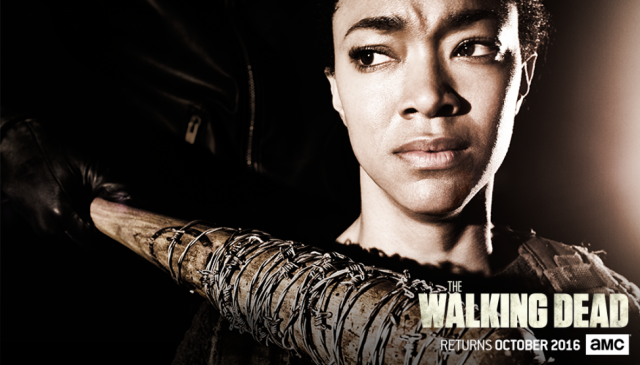 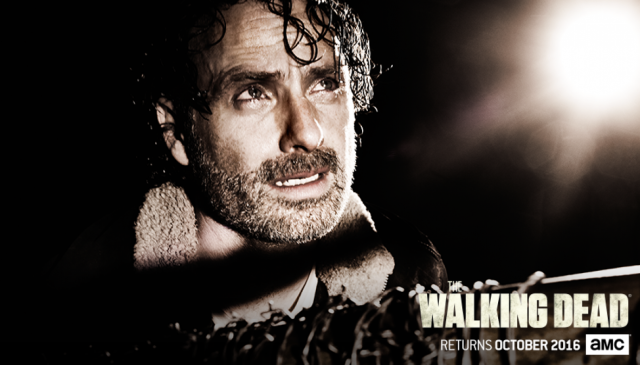 Who do you think it will be? Leave your thoughts in the comments below!