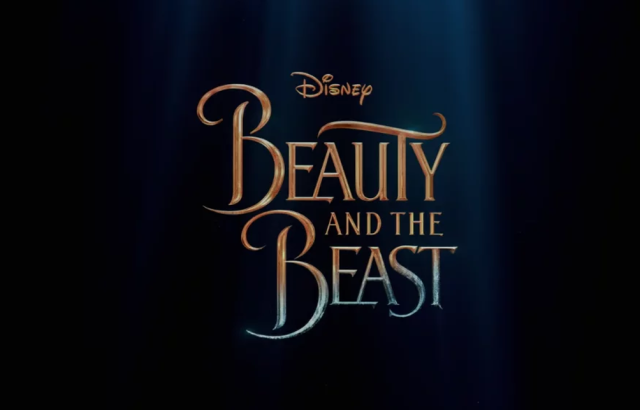 With Disney about to embark on their next wave of films, live-action adaptions of their animated back catalogue, it’s time to move away from the jungle and head over to 19th century France.

The first full trailer for Disney’s new adaptation of Beauty and the Beast has arrived. If you haven’t done so already, you can watch the trailer below.

This trailer did everything it needed to. It got us excited, it got us ready to take part in a movie that appears to have been handled and crafted with a lot of love and respect for the original animated movie.

There is so much good and heart in this first trailer, bombarding you with familiar visuals and music that tugs at your nostalgia. But as well as the the old, there is plenty of new, from breathtaking set and character designs to what appears to be a new imagining on this classic story. 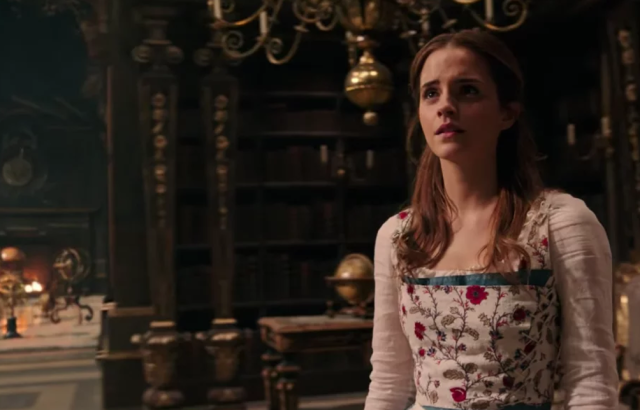 Whilst the trailer on the whole was brilliant, there was one issue that did cause a little concern.

Now, it is very harsh to judge a performance solely from a trailer, but from what little we saw there is a little concern in regards to Emma Watson’s Belle. She did, at times, appear a little wooden and with everything else in the trailer being so good, it raises questions whether she will be the film’s biggest misstep. This is however, only based from her performance from the trailer. These concerns may disappear when the story trailer is released, and of course, in the film itself.

But even depsite this one concern, there was still so many great things packed in to this trailer.

We’ve taken five moments from the trailer that stood out. Tell us your best moments in the comments at the end! 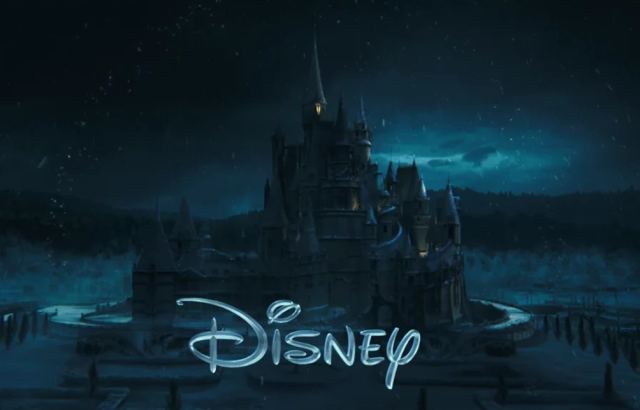 Tune As Old As Song

As the trailer opened with a run-down castle in the traditional Disney intro style, the piano piece started and the chills began. Such a perfect way to set the tone for not only the trailer, but for the film itself. Transitioning from song to song, the trailer provided an audible feast for the ears.
All the classics were present, and we already know that we will be getting some new material that never made the final cut in the original animated movie. 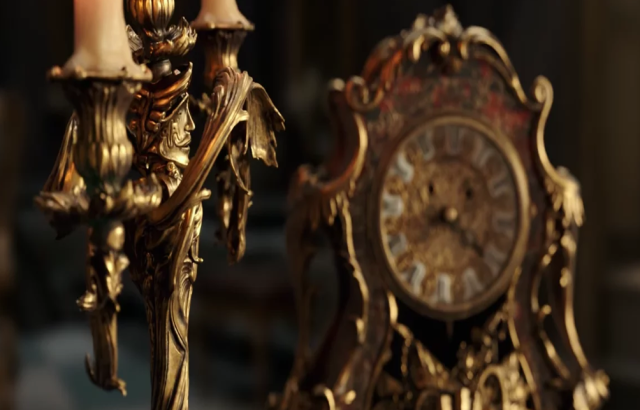 Of Course They Can Talk!

We cover the human character casting further down, but it is the voice work of the CGI characters that truly captures a big part of the legacy of Beauty and the Beast.
The dynamic between Lumière and Cogsworth is a key relationship within the film, and it seems already that Ewan McGregor and Ian McKellen have that connection.
The same goes for Emma Thompson as Mrs. Potts. While filling the shoes of Angela Lansbury is no easy task, we are confident that she will play the part well.
A special mention has to go to Dan Stevens as Beast, not only is the CGI used for his character phenomenal, his voice is perfect for the role. 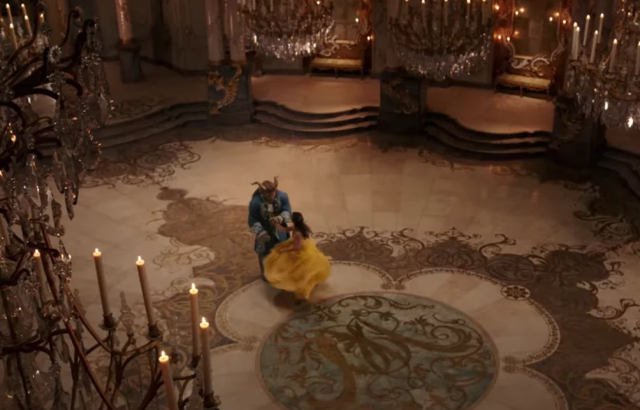 It wasn’t just the music that made this trailer, it was the visuals that really helped give the trailer real substance. The set design looks simply astonishing, both realistic yet fantastical all at the same time. The depth of the sets is immeasurable, and the size and scale is truly breathtaking.
The designs of the CGI characters acknowledges their animation origins, yet at the same time are distinct and unique in their own right. 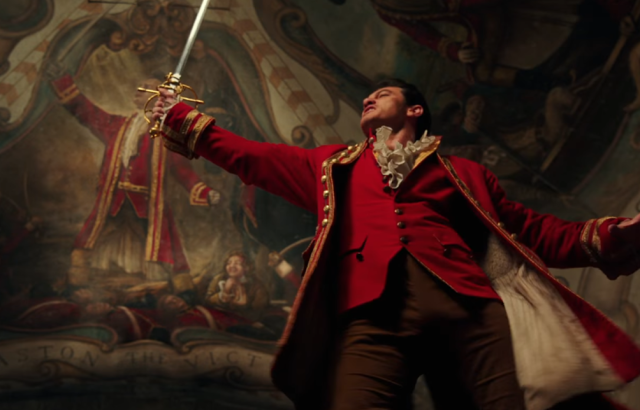 My What A Guy, Gaston!

The casting for Beauty and the Beast has been perfect and it is personified by Luke Evans. From what we saw in trailer, it appears they have the right villain in Gaston. Not only does he look the part, but he seems to have the character nailed. Hopefully Evans can expand on the character and his story to make for a truly engaging and entertaining antagonist. 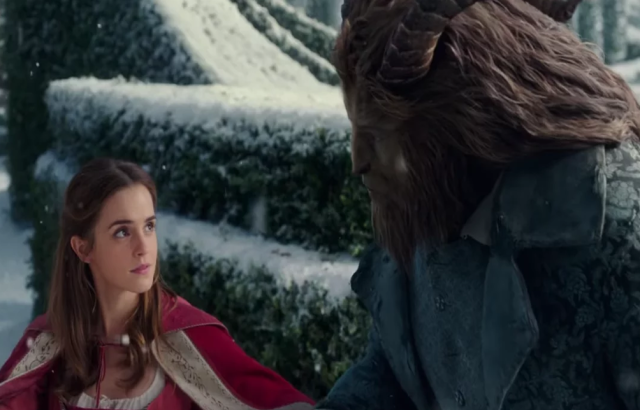 Whilst Beauty and the Beast is not the first live-action adaption of one of their titles, it looks set to be the one to finally achieve something its predecessors could not, be a success with fans and at the box office.
This trailer felt like a true adaption of everything that has made Disney what it is today. It connected with the audience in a way were it transported you back to a time when Disney was at its peak with their animation. The emotive response this trailer managed to capture was perfect.

With Disney already preparing to follow this up with other classic tales in a live-action format, Beauty and the Beast really needs to hit the same heights as Jon Favreau’s The Jungle Book. This will only help to gather support and fans for these adaptions, and help secure their longevity in cinemas and within the hearts and minds of the audience.

What did you think of the trailer? Let us know in the comments or get in touch with us on any of our social media channels!