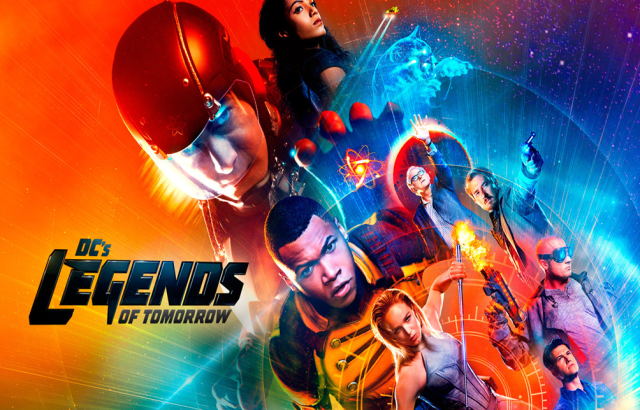 Legends of Tomorrow Season 2 has come to a dramatic and bloody end.

In the season finale, we saw all our favourite Legends die one-by-one, but none of them is actually dead so it doesn’t matter. They promised that ”heroes would fall”, and fall they did. Was it just a cheap way to create drama that ultimately had no consequences? Probably. But it was still very enjoyable. And that’s the thing about Legends of Tomorrow, it is unbelievably flawed in terms of logic, story and continuity, but it is still so much fun. Out of all of the Arrowverse shows, Legends of Tomorrow is the one show that will always deliver the fun. If Oliver is being too moody on Arrow or Wally West is ruining The Flash, I can always count on the crew of the Waverider to at least bring a smile to my face.

Was Season 2 better than the first season? Very much so. The show has grown and has had a much better focal point in terms of the story this season.  Season One’s story arc was a mess and it was a struggle to watch at times. The removal of Hawk Man and Hawk Girl was also another positive and their replacements Nate and Amaya added a lot more to the show. 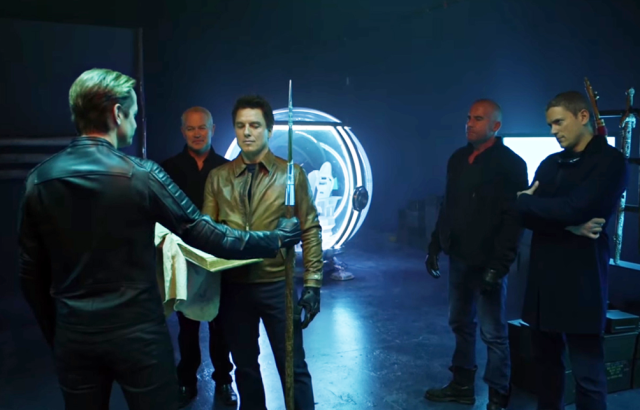 Having the Legends take on the Legion of Doom (Reverse Flash, Damien Darhk, Malcolm Merlyn & Captain Cold) was such an enjoyable narrative. Add in Black Flash for good measure and you truly have a real superhero TV show. It was fun and silly, but at the same time in episodes like ‘Abominations’ (dealing with salary and the American Civil War) they still had moments that were very powerful and emotive.

So, let’s talk about the finale. First of all, it’s best if you don’t spend too much time thinking about the plot and logic of time travel in this show. I’m pretty sure it is made up on an episode-to-episode basis. So with that aside, this was a very high note to end the season on. We got to witness countless deaths of the Legends and we got to see the Legion do some amazing things. The ‘Reverse Flash army’ was also a very nice visual, albeit a little OTT. 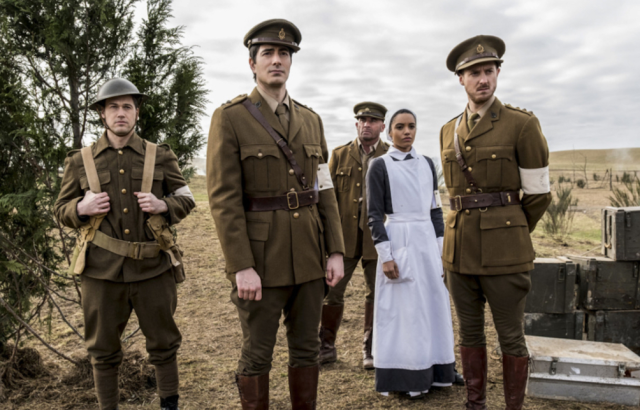 And it’s with Reverse Flash that I want to stay with. Taking away the fact that he could have easily taken out all the Legends and captured the Spear, he was still defeated very easily. That’s ok. He’ll live to fight another day. WRONG!
As much as I enjoy seeing the Black Flash, I wish he was absent in this episode. Mainly because I love Thawne so much and his character has really grown. He has to be one of the Arrowverse’s strongest villains. And now he’s gone. Or is he? There seems to be a massive debate online that there is actually one more version out there. But who knows. Hopefully, this is not the end of the Reverse Flash, as he is one of my favourite characters.

While on the whole, I have nothing but praise for the show, I am actually a little concerned for next season. This worry is on a personal level but having a quick scroll through Twitter, it appears I am not the only one with concerns. What is happening with Captain Rip Hunter?

He has been my second favourite character since the show began. And while I could stomach his absence during the first half of this season (he was off filming Broadchurch) and am very worried about what the future has in store for Rip.
As much as I love Caity Lotz, I don’t like the fact that her growth in the show has seen Rip Hunter get pushed the other way. But they can hardly demote her now. The choice has been made, but it’s one that on a personal level I’m not happy about. While I’m not the type of fan to be taking the stance of a ‘boycott’ if he’s gone for good, I feel the show will be worse off with him. I should hopefully be seeing Arthur Darvill at EM-Con in April so will try and get some information out of him if I can.

Overall, Legends of Tomorrow Season Two was the show’s strongest season so far. And with a cliffhanger that included dinosaurs roaming the streets, I cannot wait for the crew of the Waverider to return.

What did you think of Season Two? What were your favourite moments? What do you want to see happen in Season Three? Leave your comments below.