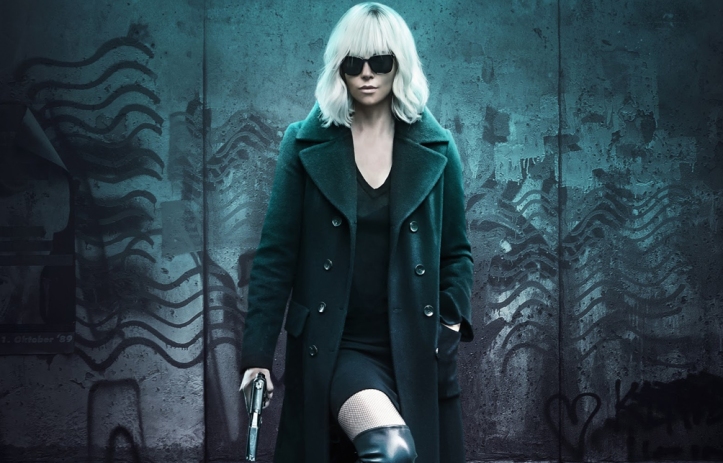 It’s safe to say that the first trailer Atomic Blonde got most of the internet talking. While we are now very much accustomed to seeing Charlize Theron in the ‘bad ass female’ role, Atomic Blonde takes it to a whole new level.

And that’s where we are going to start this review, with the leading lady herself. Theron puts in a career-best performance and I was totally amazed throughout the movie. Just when you thought you knew what to expect from her character, it went up a gear again, very refreshing.

Away from Theron, James McAvoy puts in the type of character performance you’d expect. He was great in the supporting role, but then again, so was the entire cast. If your supporting characters are John Goodman, Sofia Boutella Toby Jones, and Til Schweiger then you could even scrape by on a bad script. The cast was that good. But that’s the thing, the reliance on the acting talent wasn’t needed because the script was actually really good.

You can’t really go wrong with 80s inspired spy movies. MI6, CIA, KGB…all these factors always make for a compelling watch. Kurt Johnstad’s screenplay was really enjoyable and mixed in with the witty dialogue were plenty of twists and turns to keep you guessing along the way.

So what about the director? David Leitch uses all his years of stunt work acting to deliver some truly outstanding action sequences and fight scenes. They are well shot, well executed and at times truly astonishing. His only previous film was the excellent John Wick, and now that he’s taking charge of Deadpool 2, his star is well and truly on the rise. 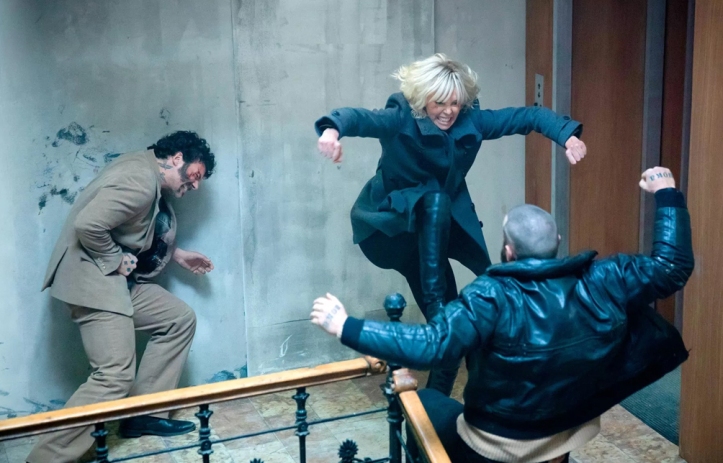 While at times the film did feel like it was dipping, it was usually saved by an exhilarating fight sequence which lifted the film back up. So if I was being highly critical, the film suffers from a bit of inconsistency in terms of its audience engagement. The rather forced relationship between Theron and Boutella also offered very little to the story. But on the whole, there is very little to pick at in terms of the negatives.

After already surpassing its production cost, Atomic Blonde looks set to be a critical and box office success. And for anyone wanting to get a good feel of Deadpool 2 might well benefit from checking out this film.