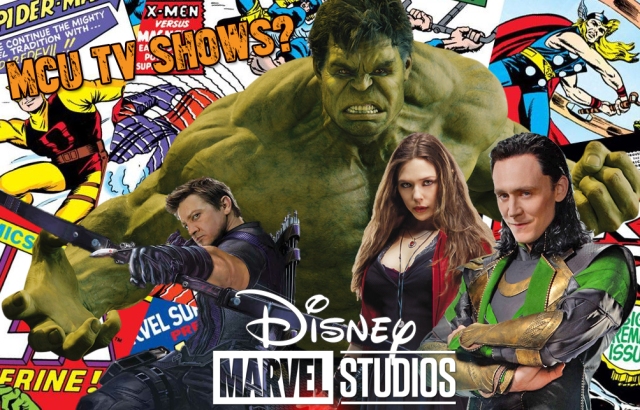 It has been reported that Disney and Marvel are lining up a host of ambitious MCU TV shows. These are due to be showcased on the upcoming Disney Streaming Service.

Disney is really going for it with their new streaming platform, with Jon Favreau’s live-action Star Wars series set to cost a whopping $100m for ten episodes! Star Wars is a massive franchise for Disney, so it would make sense for them to make use of their other juggernaut, the MCU, and have that also represented on this new platform. It’s a smart move. If you’re offering Star Wars and MCU content, lots of people are going to take that offer up. I know I would. Both of these franchises have a global audience, and despite the cost that would be involved in making the shows, they would end up making it all back in time. 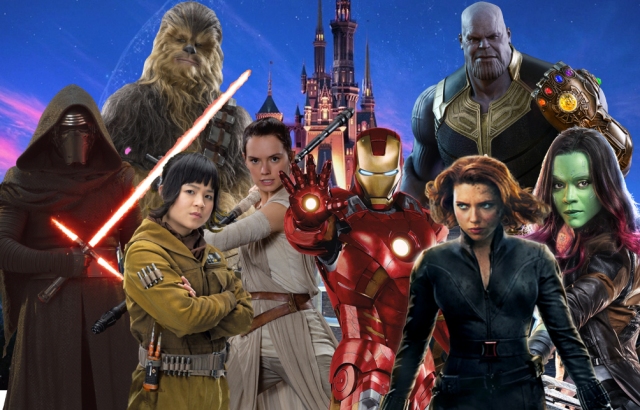 So what does the report say? Well, it claims that we would see a range of shows featuring MCU characters unlikely to get their own movies. Loki and Scarlet Witch, two characters which a huge fanbase, are the first two being lined up. Each show would feature Tom Hiddleston and Elizabeth Olsen respectively. And that’s the unique selling point, these won’t be TV shows based on MCU characters with different actors, it would be the faces we know from the big screen. This would be a step further than shows like Agents Of S.H.I.E.L.D, which has always been very loosely connected to the MCU. This would be a firm connection and part of the MCU canon.

The report suggests that the Netflix/Marvel shows will stay under that umbrella and with so many characters at their disposal it’s unlikely they will be called upon. 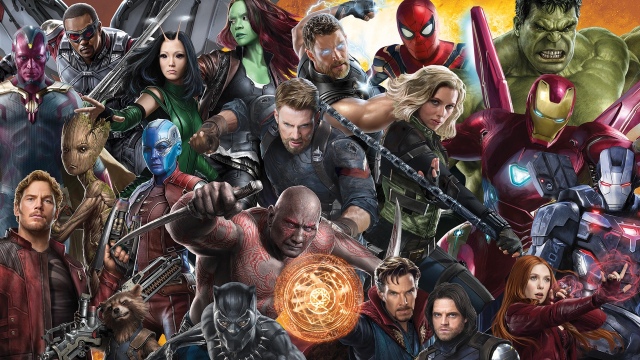 IF Disney and Marvel confirm this report, it’s going to create a lot of excitement. Could the ”no comment” coming from Disney and Marvel be linked to the fact they don’t want anything to overshadow Captain Marvel trailer? Possibly. I hope this happens, I don’t want this to be a flash in the pan rumour. This sounds like such a fantastic idea and I truly hope that we will be seeing an announcement in the near future.

Should this rumour turn out to be true, then they have a fantastic opportunity to tell some really great stories, with characters who are unlikely to get their own solo outings on the big screen. As well as the two announced in the report, I have picked two more characters I think could benefit from their own shows on the Disney Streaming Service.

So let’s take a look! 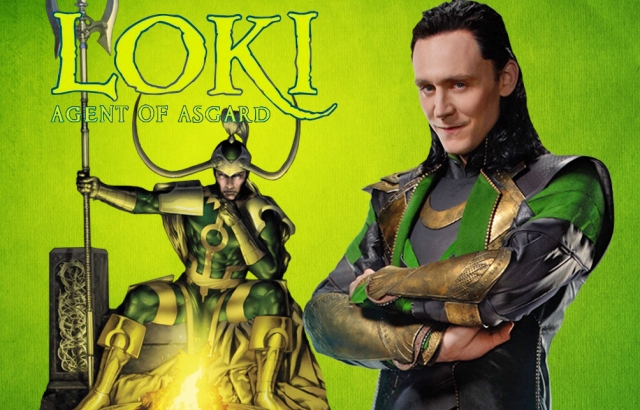 A Loki spin-off is, for me, a no-brainer. His following and fandom would flock at the chance to see Tom Hiddleston put on the green for another run in the MCU. While I still believe he will appear in Avengers 4, to have his own story and focus is a really exciting prospect.

He’s been around for a long time, so if they wanted to cover something in the past, albeit on Earth or, hopefully, off-world they have a lot of scope for the stories they could tell. If this was to be a story following Loki in the past you would have to consider where he is as a character at that point. The Loki at the end of Ragnarok is very different from the Loki in Thor. So you couldn’t have him being such an anti-hero. He would need to devolve his character, but this in itself creates its own excitement. Having such a grey character like Loki being the focus of a story is a great idea. It couldn’t be Loki as a hero, on the side of good. It has to be blurred lines favouring the more devious elements of his early character traits. I want mischief! 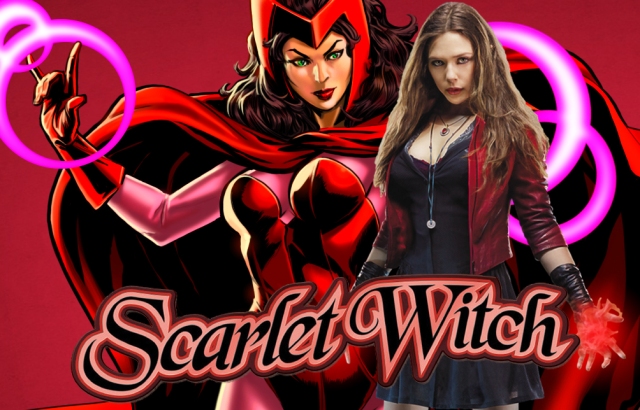 Unlike Loki, here you have the opportunity to have a very hero-focused story involving Scarlet Witch. I think her story, with her powers, would be best suited to a storyline based on events post-Avengers 4.

I have little interest in her ‘evil’ days, nor would a series set in Sokovia have any real pull for me. That being said, fleshing out her character more by expanding her background with flashbacks could be a useful tool. A story focused on Scarlet Witch post-Vision and finding her way in the world and possibly on the Avengers team has a lot of possibilities and the chance to create some great stories. 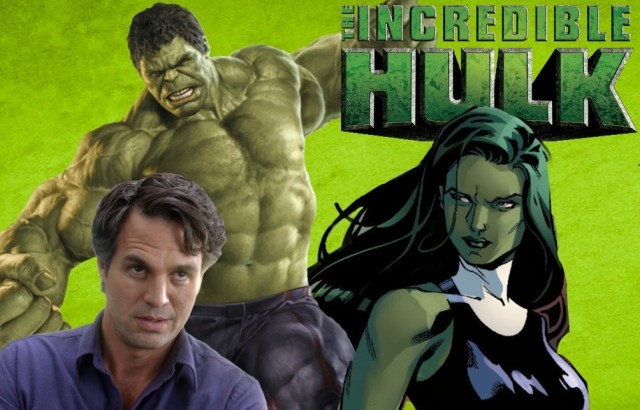 Mark Ruffalo has said it countless times, we will never see a Hulk solo movie. And I tend to believe him. I still cannot believe Universal refuse to work with Marvel, especially given how well Sony has done out of Spider-Man: Homecoming. It just makes no sense. If you don’t think the property can make you money, then just sell the rights.

Should the MCU to streaming service happen, Disney and Marvel have a fantastic chance to side-step Universal and produce a limited run Hulk TV series. That would be something I would love to see and it’s obvious that Ruffalo would jump at the chance. Once again they have a lot of material they can draw from and maybe they could even set the groundwork for She-Hulk? 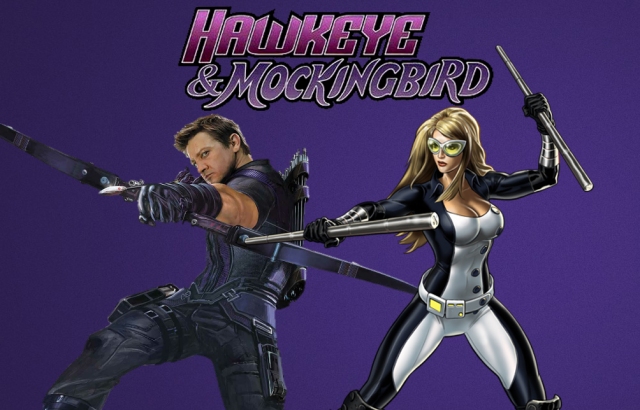 Make all the Hawkeye jokes you want, I respect him. I think Renner has done a great job with the character, especially given how, at times, he’s been mishandled. I think his own show would be the best way to course correct some of the mistakes made in the films and re-solidify his role as an original Avenger.

For me? I would love to see him in a team-up setting, either with a young side-kick, he has to train or, my prefered choice, a Hawkeye and Mockingbird mashup. The only issue with Mockingbird is that they have already done a version of her on Agents Of S.H.I.E.L.D, played by Adrianne Palicki. It would, however, certainly be a way to see how they would handle their TV work. Do they have the rights? Would they have to recast? If they recast then what does say about Coulson and his role in the movies and TV show. It’s a tricky one, so as much as I’d like to see that show, that idea is probably the hardest one to pull off.

So there you go, my picks for MCU characters I’d like to see get their own TV shows.

What I want to know now is, what characters would you like to see get their own shows on the Disney Streaming Service? Let me know in the comments below or get in touch on social media!