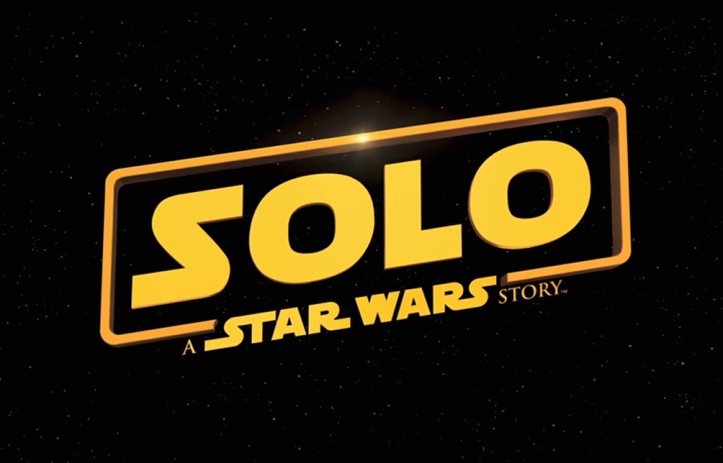 With only months to go until it’s release, we have finally got our first taste of the next Star Wars anthology movie.

I want to start off positive. It looks visually striking, Donald Glover is the dream and the colour palette matches that of Rogue One, so I like that consistency. There looks to be some great chase and action sequences and I’m intrigued to see the galaxy at that point in time. There is plenty of potential for this movie.

That’s about all I have right now. Because something very strange happened when watching this trailer. I didn’t love it. And for me to say that about anything Star Wars is unthinkable. I don’t know what it is. I’ve been struggling to get myself excited for this movie, and I’m still not 100% sure why. I don’t know if the chaos behind the scenes has me nervous about the story or if it was the way the trailer was put together. The trailer didn’t blow me away, maybe it will have more impact on me when I see it on the big screen in front of Black Panther or something. Who knows?

So, there’s some good, some apprehension and now comes the bad. I’m still not convinced by the casting choice Alden Ehrenreich, or Emilia Clarke for that matter. With Alden, I just think there were better choices out there, who would look more like a ‘Young Han Solo’. 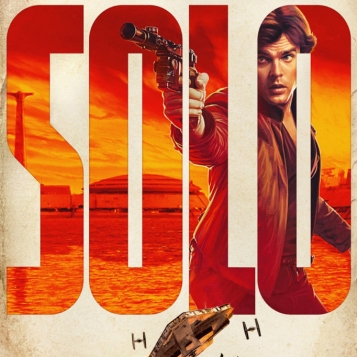 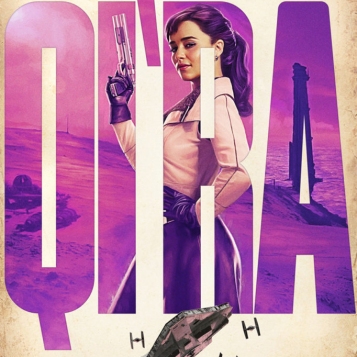 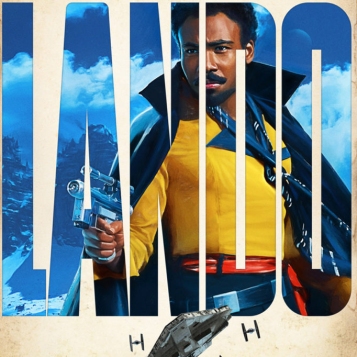 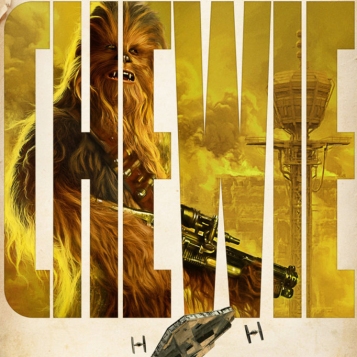 “Who cares if he looks like Harrison Ford, it’s about the acting.” – There is some validity to this point, it’s not all about just looking the part. But if that’s the case I find it strange that they have gone out of their way to make Donald Glover look so much like Lando, when Alden Ehrenreich doesn’t even come close to Han. If you’re going to go all out with one established character you need to do it with all of them.  Until we see the film you can’t really form a full opinion, so I’ll be going in with an open mind despite my misgivings.

I mentioned previously that I felt the trailer was put together in a weird way, and I still feel that. It had some nice moments but it just didn’t flow. I also wasn’t bowled over with the remix theme song. It just seemed a little cheap. I saw the teaser trailer before the Super Bowl TV spot they released, so I caught up with that after and I actually preferred that to the teaser trailer. I’m sure this movie will be fine and I will leave the cinema with a smile on my face. Maybe going into the movie with no real excitement or expectations will work in its favour. We shall see.

As always, we pick our best moments from the trailer and examine them a little further.

5 Things From The Trailer

We all know Solo is one of the best pilots in the galaxy, but what about his driving skills?

They seem to translate well, and it will be interesting to see how much speeder action is involved in this ‘heist’ movie. The focus of speed and vehicles would make a very different kind of Star Wars movie, but if done right, it could be an asset.

While it’s not quite Roger Deakins, it’s damn close.

Some of the cinematography in this movie looks genuinely brilliant. Bradford Young cut his chops on Selma and Arrival, so I’m intrigued to see how he shapes Ron Howard’s movie. As I’ve stated previously, the trailer didn’t wow me to the level I expected, but one thing is for certain, it looks set to be visually striking.

Hello, What Have We Here?

Born to play the role. It’s as simple as that.

While I’m still perplexed by Alden Ehrenreich’s casting in the title role, Donald Glover is certainly not miscast. He not only looks the part but even from the trailer he already seems to become the part. It’s strange that I’m heading into this movie more excited to watch Lando Calrissian than I am Han Solo, but there you go.

New Droid On The Block

After the huge success of BB-8 and K-2SO could it be third times a charm for a new Star Wars droid?

I have a feeling L3-37, played by Phoebe Waller-Bridge, will follow in a similar fashion to K-2SO. As we see in the trailer, not only does she escort Emilia Clarke’s Qi’Ra in a protective fashion, she also appears to have a sense of humour. Seen here copying Lando’s icon ‘good luck’ hand gesture. While probably more playful than K2, it will be interesting to see how they handle the character.

Shadows Of The Empire

Probably my favourite shot of the entire trailer. More of this, please.

The Empire needs to be seen as a real threat in this movie, and if this shot is anything to go by, that may just be the case. It looks great visually and hopefully an indication that there will be more Imperial entanglements in the movie. Though that may cost extra.

So there you have it, our thoughts on the first Solo: A Star Wars Story trailer. What did you think? Let us know in the comments.